Museums in the UK and across the world have been taking part in the third Twitter Museum Week, with streaming video playing more of a role than ever.

Museums are sharing information and content on Twitter, Periscope and Vine using the hashtag #museumsweek along with different theme hashtags for each day of the week.

This year video is playing a part particularly with the rise on Twitter-owned streaming app Periscope. The Museum of Modern Art in New York streamed a private, behind-the-scenes tour and lecture on their Jackson Pollock collection, while the UK’s National Gallery has run a series of videos featuring their curators talking about their work and the British Museum streamed film of life at the museum usually out of the public eye – including how they keep their glass roof clean!

The app, from the Google Cultural Institute  makes use of Google’s existing platforms such as YouTube and Street View to let museums showcase their collections and share their experience through video and online storytelling.

The app allows users to share content -so visitors who have been inspired by what they find in your museum can easily tell their friends about it and share their experience. 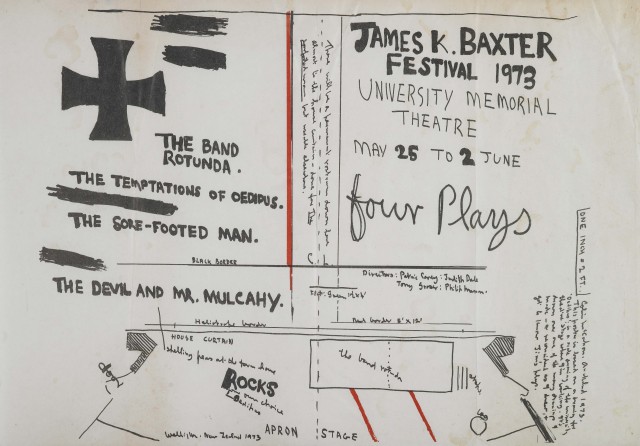 Was alerted by Ruth Hendry of Digital Museum Blog in New Zealand to a very smart bit of digital marketing being used by Arts Te Papa to run alongside their art exhibitions.

The gallery has posted digital versions of its collections online, but enhanced the experience by adding video and – rather neatly – Spotify playlists of music specially selected to go with the collections. The musical themes are selected by musicians to complement the visuals.

It’s a really clever use of multi-media and allows the user to have a very immersive online experience, and a very different one to simply viewing the images online. It’s a great example of using digital platforms to add something extra to the visitor’s experience – and of making the digital museum an attraction in its own right.

Here’s a rather nifty little video we came across that does a good job of explaining how small museums can get started on a digital strategy.

The video was commissioned by SHAREmuseums East and created by Top Box Media.

“Smile and the world will smile with you” so the saying goes and a principle that Luton Culture put behind their Museum Makers project: Pharrell Williams – Happy (we are from Luton) video.

“Luton often gets a lot of negative press and something that our Museum Makers often write on our ideas box wall is that they want to see more positivity in the town,” says Jemma Murphy, one of a very small number of people who conceived, delivered and facilitate Museum Makers for Luton Culture.

Jemma further explained: “Happy provided a perfect opportunity for this, it’s such a feel good track that gets everyone dancing and smiling”.